There's no you in srveillance

My ten-year-old mind was completely blown when I realized that I could eavesdrop on the walkie-talkie conversations of the other kids in my neighborhood. I rode my bike to the library in stunned silence, found a book about codes and puzzles, and raced home to my computer. I reluctantly transformed QBasic into something other than a conduit for modified games of NIBBLES.BAS and GORILLA.BAS, and wrote a Caesar cipher implementation that worked in both directions. That ended up being the easy part.

Robert lived next door and was not impressed when he heard my plan, but he was willing to play along. Our friend Jessica would occasionally participate too. She mostly just made fun of us though. We entered our plaintext into my program, wrote down the output, went outside to transmit the message by reading each letter individually, waited for a response (which took forever), wrote it down, decoded the ciphertext, and repeated the process.

You might be surprised to hear that no matter how many GOTO statements I added, I could never quite make this nightmare of inefficiency enjoyable to use for an extended period of time. We caved in after a week and started transmitting in the clear once I came to this inevitable conclusion: Losing a friend would undoubtedly improve my OPSEC, but it might not end up being as much fun. Defeat was bitter, even though it left more time for tag. 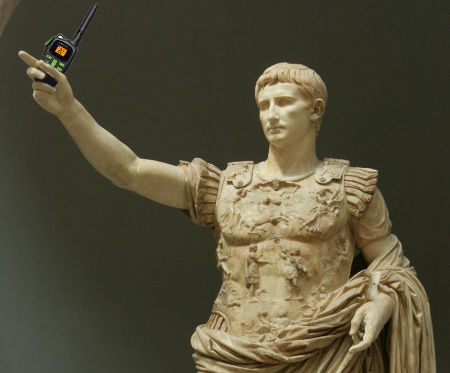 A lot has changed since then. For one, I am no longer using garbage cryptography that my ten-year-old nemesis, Sandro, was probably breaking in his own treehouse-based version of Bletchley Park every night anyway. However, in many respects the experience of fighting for privacy has continued to feel somewhat similar. The field is littered with terrible user interfaces (if the software even has one at all), questionable decisions, and an almost overwhelming sentiment of “Maybe this isn’t worth it?” whenever I would finally convince someone to participate. There had to be something better.

Whisper when the world is shouting

In turns out, that’s true. The work that Open Whisper Systems was doing looked so refreshing when I first discovered the project. Freed from the constraints of legacy systems, their novel approach to solving challenging mobile security problems was very easy for me to admire. I decided that I wanted to become a lot more involved, and I felt very fortunate when that opportunity presented itself last March.

Since then, I have been writing content, handling emails, responding to questions at the Support Center, and doing whatever I can to be a thorn in the side of mass surveillance. This week I had the privilege of working with a wildly talented team of designers, videographers, writers, and UX experts on the website redesign. It’s looking absolutely fantastic so far, and that’s only one of many exciting things that happened. 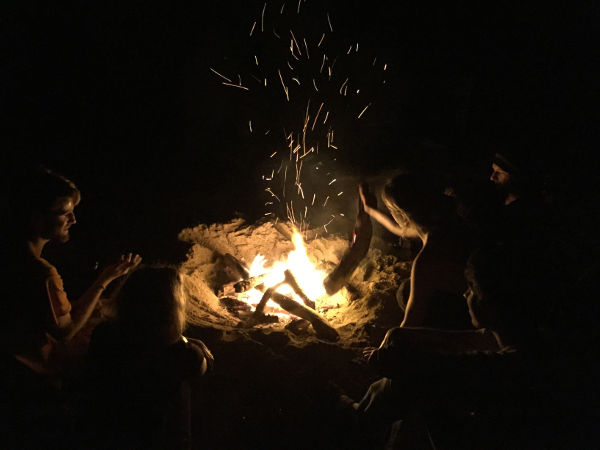 It’s difficult to find new ways to describe the beauty of Hawaii. Suffice it to say, there’s nothing quite like swimming underneath a waterfall, staring up at a blue sky, and watching falling drops become a constellation of stars as you travel through time and space itself. Also, if you ever find yourself scuba diving for the first time and gasping with awe as your brain struggles to process the impossibility of your position, try an impromptu underwater dance party. Further experiments are necessary, but the early results are extremely promising. 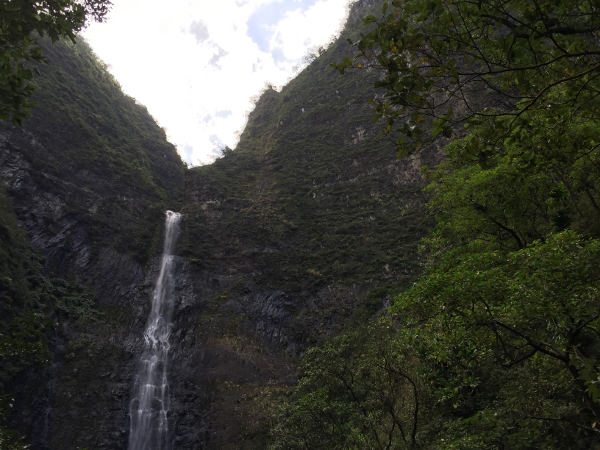 Reasons to be optimistic

When we can find a way to make applications that are accessible, well-designed, and highly secure (e.g. Flock, RedPhone, Signal, and TextSecure), the focus can shift to the numerous benefits provided by additional privacy protections instead of the drawbacks that are typically associated with making that choice (e.g. the entire PGP ecosystem).

A couple of weeks ago, a good friend of mine installed the new Signal beta on his iPhone that included TextSecure protocol support. He’s incredibly talented in so many ways, but he does not work in technology. I wanted to see what would happen, and hoped that a turning point had been reached. Without asking for any help, and without expressing any frustration, his first message quickly arrived:

“I think this is working.”

I think this is working too.

Jessica and Robert, if you’re still out there, we can do it now, and the walkie-talkies are cooler than we could have ever imagined. Wish you were here. 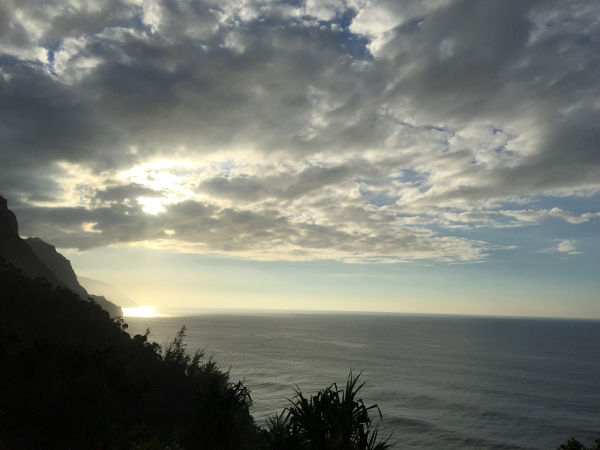