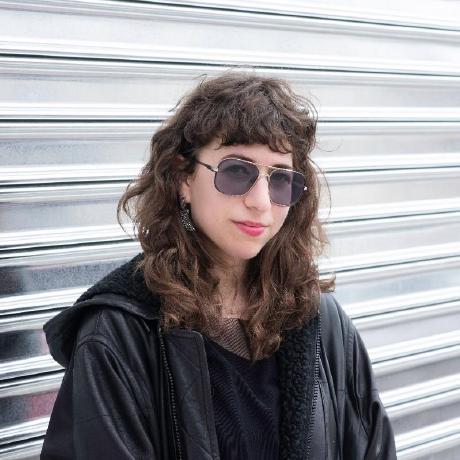 For many years, the Signal app on Android has supported sending and receiving plaintext SMS and MMS messages in addition to Signal messages. SMS and MMS are standardized communication protocols that allow mobile devices to send and transmit messages, and most people picking up their phone to text or share memes don’t really think about them.

To give some context, when we started supporting SMS, Signal didn’t exist yet. Our Android app was called TextSecure and the Signal encryption protocol was called Axolotl. Almost a decade has passed since then, and a lot has changed.

In this time we changed our name, built iOS and desktop apps, and grew from a small project to the most widely used private messaging service on the planet. And we continued supporting the sending and receiving of plaintext SMS messages via the Signal interface on Android. We did this because we knew that Signal would be easier for people to use if it could serve as a homebase for most of the messages they were sending or receiving, without having to convince the people they wanted to talk to to switch to Signal first. But this came with a tradeoff: it meant that some messages sent and received via the Signal interface on Android were not protected by Signal’s strong privacy guarantees.

We have now reached the point where SMS support no longer makes sense. For those of you interested, we walk through our reasoning in more detail below.

In order to enable a more streamlined Signal experience, we are starting to phase out SMS support from the Android app. You will have several months to transition away from SMS in Signal, to export your SMS messages to another app, and to let the people you talk to know that they might want to switch to Signal, or find another channel if not.

Does this affect you? Here’s how to make sure you stay connected:

This change will only affect you if you use Signal as your default SMS app on Android. Meaning that you use Signal on Android to receive and send both Signal and SMS messages from within the Signal interface.

To check if this is you, go to the Settings in your Signal account. Select Chats → SMS/MMS. If SMS is enabled, you’ll have to export your messages and pick a different default SMS app.

If you don’t want to go through that process now, don’t worry. You’ll start seeing in-app notifications reminding you to export your SMS messages and select a new default app for your SMS messages well before we fully stop supporting them on Signal for Android. You’ll have plenty of time to make the changes you need and plenty of reminders along the way.

We understand that this change will be frustrating for those of you who use Signal on Android for SMS messaging in addition to sending Signal messages. It rarely feels good to have to switch up the ways that you communicate with the people who matter to you. We did not make this choice lightly, but we do believe it is necessary to ensure that Signal meets the highest privacy standards for the future.

Our reasoning: Why we’re removing SMS support for Android

There are three big reasons why we’re removing SMS support for the Android app now: prioritizing security and privacy, ensuring people aren’t hit with unexpected messaging bills, and creating a clear and intelligible user experience for anyone sending messages on Signal.

The most important reason for us to remove SMS support from Android is that plaintext SMS messages are inherently insecure. They leak sensitive metadata and place your data in the hands of telecommunications companies. With privacy and security at the heart of what we do, letting a deeply insecure messaging protocol have a place in the Signal interface is inconsistent with our values and with what people expect when they open Signal.

Back when we started supporting plaintext SMS messaging things were different. Data plans were much more expensive generally, and were totally inaccessible in many parts of the world. Now, data plans are cheaper and far more ubiquitous than they were nearly a decade ago. In a reversal, the cost of sending SMS is now prohibitively high in many parts of the world. This brings us to our second reason: we’ve heard repeatedly from people who’ve been hit with high messaging fees after assuming that the SMS messages they were sending were Signal messages, only to find out that they were using SMS, and being charged by their telecom provider. This is a terrible experience with real consequences.

Third, there are serious UX and design implications to inviting SMS messages to live beside Signal messages in the Signal interface. It’s important that people don’t mistake SMS messages sent or received via the Signal interface as secure and private when in fact they are not. And while we flag the difference between them in the app, we can only do so much on the design side to prevent such misunderstandings.

We are focused on building secure, intuitive, reliable, and pleasant ways to connect with each other without surveillance, tracking, or targeting. Dropping support for SMS messaging also frees up our capacity to build new features (yes, like usernames) that will ensure Signal is fresh and relevant into the future. After much discussion, we determined that we can no longer continue to invest in accommodating SMS in the Android app while also dedicating the resources we need to make Signal the best messenger out there.

So, for people who use Signal on Android, you’ll now start to see some notifications in your app that will guide you through the process of exporting your SMS messages, picking a new default SMS messenger on your phone, and inviting the people who text you via SMS to download Signal.