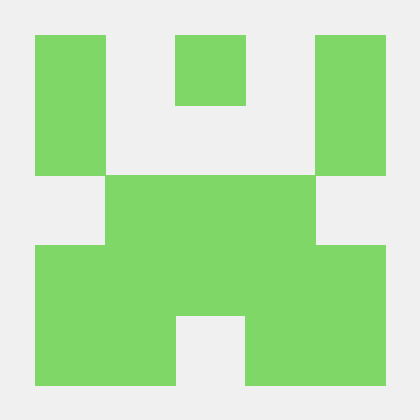 If you see a bug in the code, it's probably dying

I woke up this morning feeling like this routine was normal, instead of implausible. Two days ago, I was in New York City, riding the train with millions of other commuters in the freezing snow. Today, I went surfing on a beach in beautiful Kauai. In the same absurd fashion, I shared meals, stories, and workspaces with people, who days earlier, I had only read about and admired from afar. The promises of the Winter Break of Code seem impossible: a vacation in paradise, large milestones of work to be met, a welcoming space with talented companions. But when Moxie came into the bedroom this morning strumming his ukulele to wake us for the daily morning stand-up, up we were, ready to claim the small victories in the browser extension project, the Signal iOS client, and the Android applications from the day prior and to lay out plans to further the state of user-friendly secure communication tools. 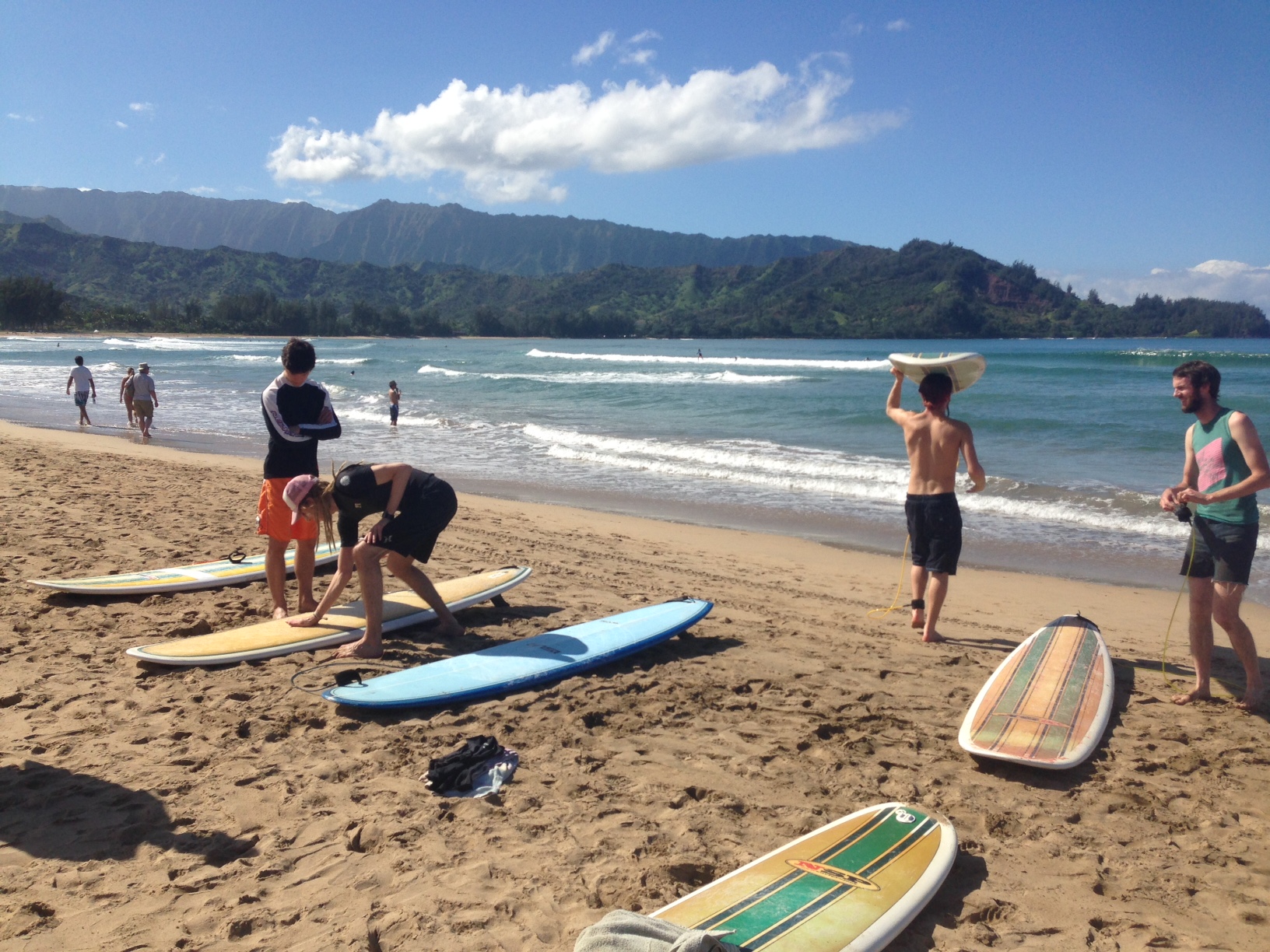 Siloing ourselves off from one another and self censorship is not an idea of privacy I’m interested in. By pushing the boundaries of what can be spoken, the bonds between people that deliver us freedom can flourish. The tools developed by Open Whisper Systems aim to achieve this from a technical and usability perspective. But in another sense, the Winter Break of Code itself is another experiment to see if an unfamiliar group of people can trust each other and work together on free (as in freedom) software towards a mutual goal. The beach house helps too.

Personally, the last two days have been spent going over and fixing some of the smaller issues (such as adding missing theming to certain pages and making sure user preferences are respected in the app) in the TextSecure Android client. The effects of this have been threefold:

In the coming days, I’ve planned to work on a larger project. There seems to be a focus on improving media sharing implementations between the different platforms, and I’ll do some work on that effort.

Each day is a test to see if the issues I can close outnumbers the waves I manage to catch. So far, my programming has been more successful than my surfing. Yet, it’s hard to tell what’s more intimidating, the waves or the GitHub issues. Either way, I don’t see any other option but to dive in.