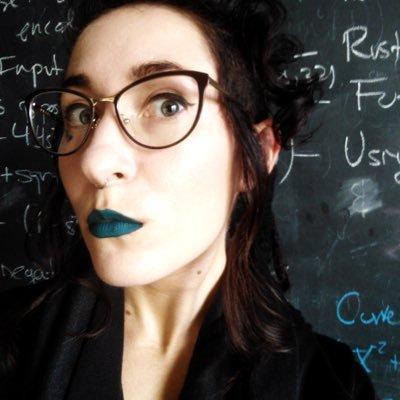 Spring Break Of Code, Day One.

One of the first times I met up with Moxie while travelling, we met at a dive bar in San Francisco’s Mission District, packed with hipsters. I had nineteen years, a modified state ID card, and just hitchhiked into town. We sat at the bar, and both ordered well gin and tonics.

I had a proposal, the sort of get-rich-quick scheme it seems that only 18th century pirates and lazy hacker-squatters are capable of contriving: We fly to China. Then, we spend a few grand purchasing a Chinese junk rig, and equip it with a system of pulleys so that we can man the sails from the cockpit, solo if necessary. Next, we fill the cabin with about as much potable water as we can carry and enough dried food to stave off starvation, and set a course across the northern arc of the Pacific – avoiding the treachery of the South Seas – for San Francisco. The choice of vessel was key, the battened sails and flattened hull of a Chinese junk rig make it arguably one of the safest ships to make a transoceanic voyage alone, not to mention the financial incentives: being rare in the Americas, a well-kept junk rig would go for anywhere from $50,000 to $250,000 USD – not to mention grant you free slip fees at just about any marina from Anchorage to Punta Arenas. How could anyone turn down such a preposterous plot which included adventure on the high seas, a high mortality risk, riches and notoriety?

As I recall, Moxie shook and hung his head, and smiling countered my proposition.

“Ever heard of Santos Dumont?” he asked.
“Nope.”
“So. Santos Dumont was a Brazilian hero, originally a Frenchman. This was around the late 1800s. He was the type of dude who would trek across the Amazon alone, leave for the North Pole with a party of eight and return with a party of three – your standard gentleman-adventurer, a total madman. Sometime around the turn of the century, he returns to Paris to participate in a race to sail a dirigible from a certain point around the Eiffel Tower and back. He wins, but being rich already, gives half the money to charity. The other half of the prize he puts in the care of a trust fund with the instructions that it should be awarded to anyone who can beat his time – thirty minutes or so, from what I remember.”
“No one’s won it yet?”
“I’m not entirely sure, but the story appears to end there – at least, there is no record of anyone claiming the money in the trust – and it’s been sitting there, collecting interest, for over a century now.” Moxie swept the dreads out of his face, took a sip of the gin, and continued: “It should be simple to beat the time given the advantages of modern materials…”

He and I have had a friendly series of bets throughout our friendship. Moxie usually wins…and I usually forget to name my stakes. I should have bet on this: If ever anyone were to be the cause for my going to the North Pole, it would be Moxie.

I awoke this morning in my underwear on top of a snarled mess of sheets, with my head rather uncomfortably hanging off the edge of the bed, two laptops and three Android phones¹ piled on top of and around me. The rhythmic pink-noise crash of surf was drafting in on sticky air through an open window above my face. I opened my eyes. Knots of lime-coloured vines hung from a tamarind tree with dark bean pods of fruit half a meter long. 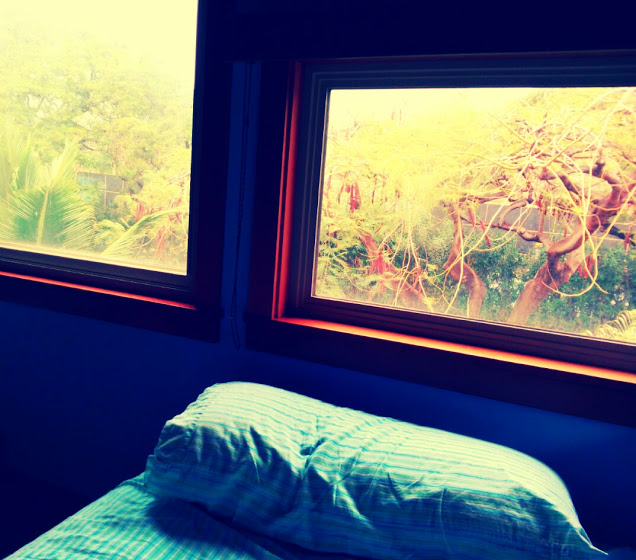 Qu’est-que fuck? How did I get to Yavin IV? I blinked, expecting the familiar snowy silence of Prenzlauer Berg to replace the acerbic green foliage, the clockwork clacking of the U-Bahn across the raised tracks to replace the steady sound of waves… 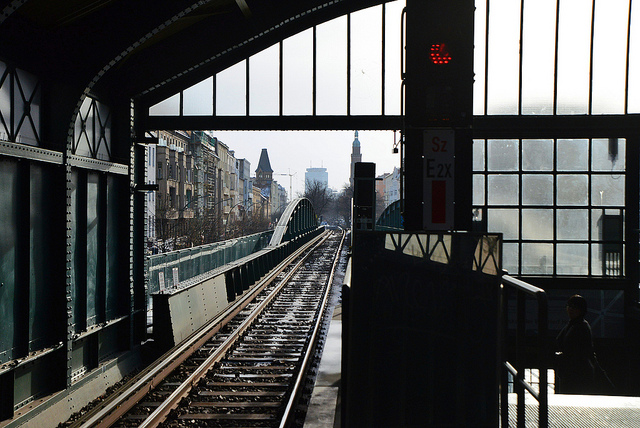 Then I remembered the dark curls hanging over noetic eyes and «à plus» on a train station platform in the French Alps, the two-hour search and interrogation by US customs agents in the basement of the Montréal airport, talking all night with expat Iranian dissident-hackers and deciphering the pyobfsproxy stacktraces and kanji showing up in my terminal at the Tor developer meeting at Harvard, and then the series of flights which brought me to the longitudinal apogee of my starting point five days ago. The shortest path of return is straight down; the fastest takes me directly over the North Pole. Damn it, should’ve made that bet…

One of the bets I lost years ago – I think this one was the cost of my hubristic belief that I could pick a lock faster than Moxie – had the stakes “loser has to go surfing naked”. I still haven’t paid that debt, but, having been on a surf team as a kid, I bet that, wetsuit or otherwise, I could surf better than he could. I think I forgot to name my stakes again, but it doesn’t matter because I had to let Moxie off the hook this time, due to the painful complications of his recent knee surgery. Though, while waiting for the others to arrive, Christine, Moxie, and I did get a chance to to test out the small surf in our front yard. 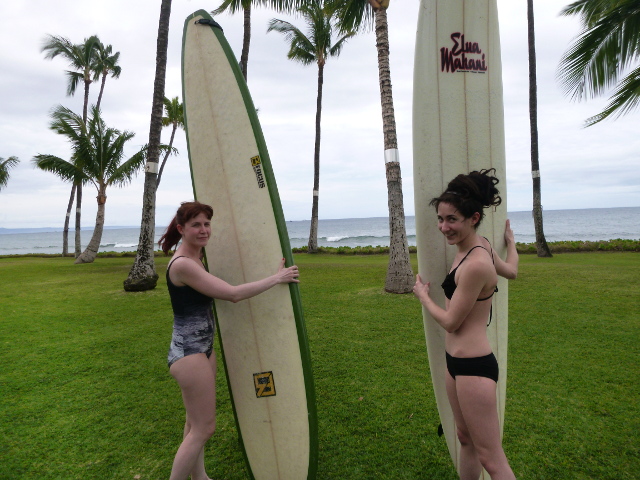 I haven’t had to write any Java yet, and, tragically, my watercolour portrait of James Arthur Gosling was confiscated at U.S. Customs in Montréal, but I did write about twelve pages of equations in an attempt to sort out an elliptic curve MQV variation, changed to add embedded, deniable, and authenticated, key exchanges for both a long-term identity key and ephemeral session key as per Ian Goldberg et.al.’s denAKE() algorithm in the Multi-Party Off-The-Record paper. That’ll get added to my fork of a collaborative MPOTR spec git repo shortly, and review by cryptologists is greatly appreciated. I also rooted my newly-acquired (for OONI mobile development, testing, and reading arxiv papers) Android Jelly Bean tablet, and finally ate the taco and Tapatío-coated mango I’d been craving in Berlin. 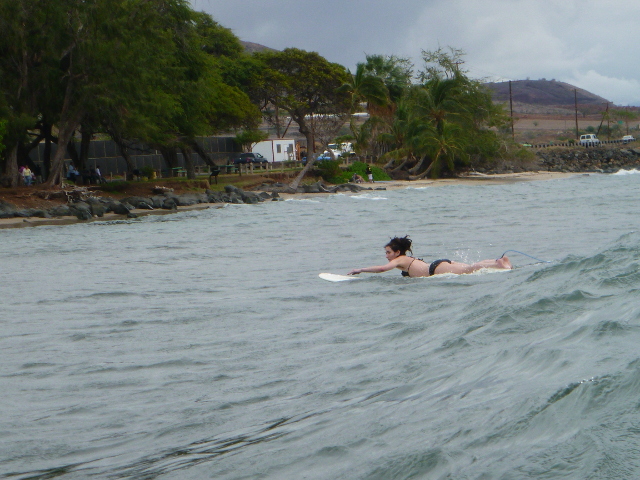 ¹ Well, actually, one of them was a Mozilla Boot-to-Gecko developer phone.